What We Can All Learn from Shilo Harris | Audiology Now Convention 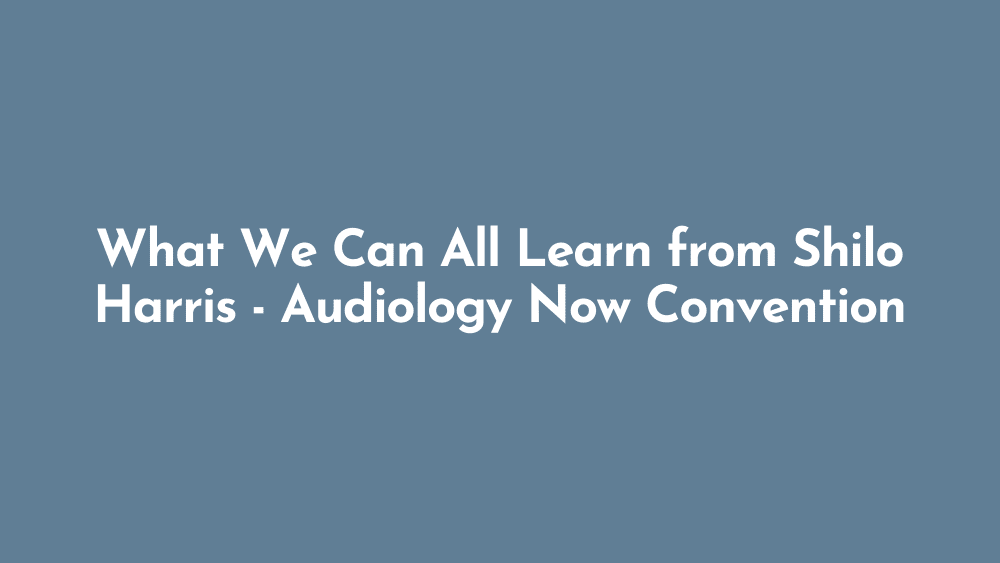 The keynote speaker at this year’s Audiology NOW convention was a man by the name of Shilo Harris. Shilo is a Texas native who joined the military after the terrorist attacks of 9/11.

He was serving a tour of duty in Iraq when the Humvee he was riding in was hit by an improvised explosive device (IED). The explosion shredded the vehicle, and Shilo momentarily lost consciousness.

When he woke up, he knew he was hurt, but he didn’t know the extent of his injuries. He also did not know yet that the other three men in the Humvee had all been killed. He had third-degree burns over all of his body. He lost his nose and ears completely. His face was totally unrecognizable.

He spent two months in a medically induced coma as doctors tried to treat his injuries. They reconstructed his face. They created prosthetic ears.

After he woke up, he had to learn how to walk again, which he described as excruciatingly painful because of his burns. He gradually realized that he was not hearing well.

It became very frustrating for him, as he had trouble communicating with his wife, his five kids, and his team of doctors. Of all that he had been through, of all of his injuries, he said that hearing loss was his greatest handicap.

He was eventually fitted with hearing aids that have vastly improved his quality of life. This man, a true war hero, described his audiologist as his hero.

Most of us will never have to go through what Sergeant Shilo Harris went through. But many people with a hearing loss can relate to his frustration as he struggled to communicate with loved ones.

He faced all of his challenges with courage, bravery, and a positive attitude.

When faced with hearing loss, if we approach hearing aids with these same attributes, amplification can be life-changing.

If you or a loved one has a hearing loss, please call us at (435) 688-8991 to schedule an appointment to see how we can help improve your quality of life. 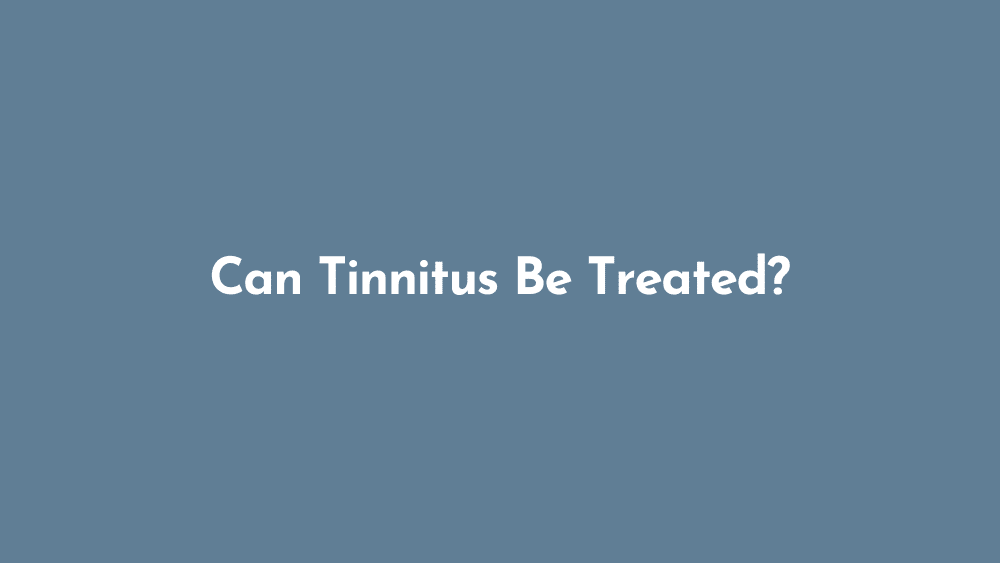 Can Tinnitus Be Treated? 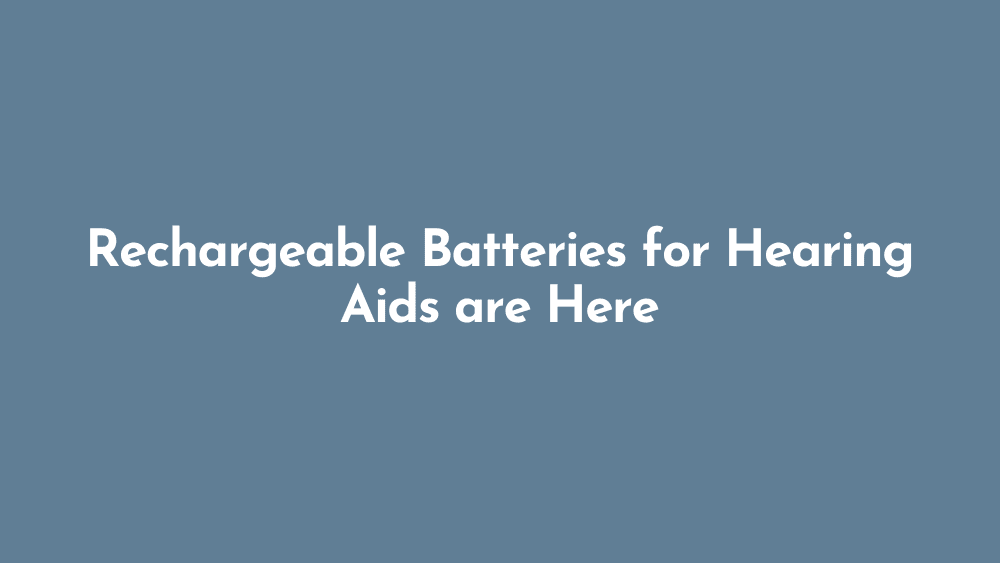 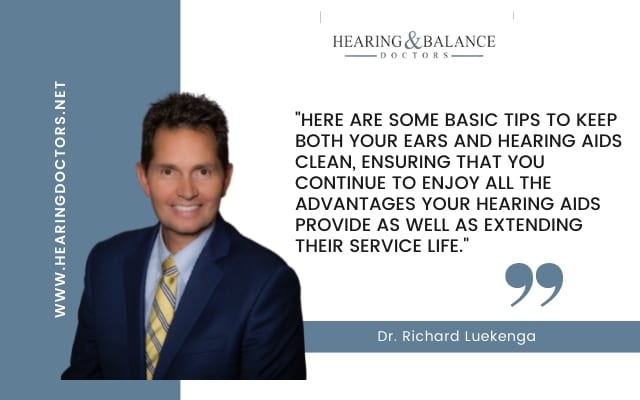 How Do I Keep My Ears And Hearing Aids Clean?