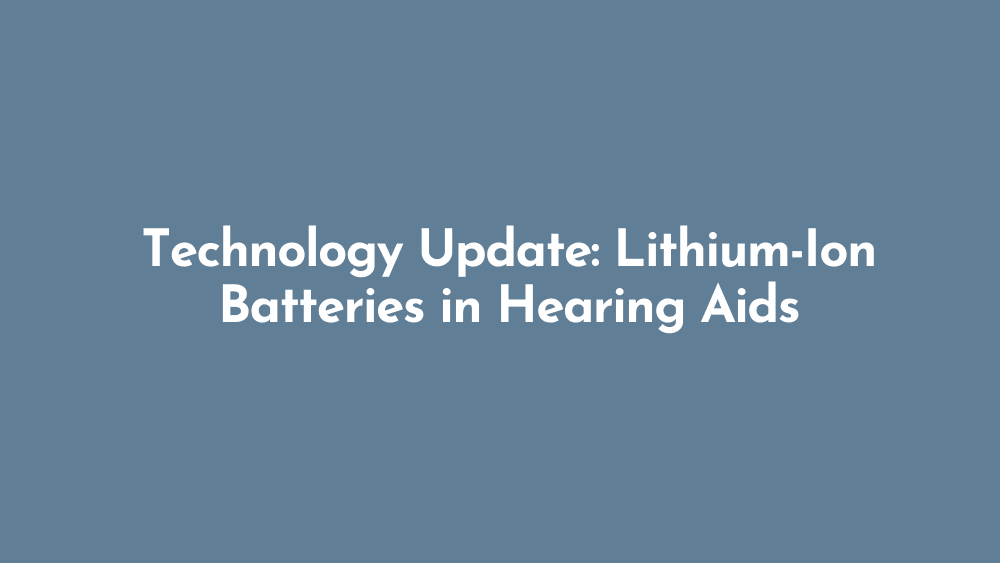 Technology changes rapidly in our modern world. From robot vacuum cleaners like the Roomba to Amazon’s voice-activated personal assistant named Alexa, technology is part of our everyday lives more than ever before.

Hearing aid technology is no exception.

Hearing aids get better and better with each passing year, and each hearing aid company competes to be the most innovative.

In the last couple of years, two innovations in hearing aid technology have stood out: the ability to connect directly to smartphones and rechargeable batteries.

The LiNX could pair directly to the iPhone, allowing phone calls, movies, and any audio to be streamed directly to the listener’s hearing aids (more than 2 years before Apple would launch their AirPods).

Soon after the LiNX launch, another hearing aid company, Starkey, would launch a similar product called the Halo.

Other companies have followed suit, launching their own made-for-iPhone hearing aids, with Oticon notably launching a product called the OPN in 2016.

Rechargeable batteries have also been a current trend in hearing aids.

ReSound launched the first rechargeable hearing aid system in 2009. Unfortunately, it wasn’t a great product. The charger was difficult to use, and batteries would often only last for part of a day.

Other hearing aid companies tried their own versions of rechargeable batteries with Siemens having the most success. However, inconsistency in battery life and problems with the charging systems continued.

They charge quickly and hold a long-lasting charge. Phonak’s battery system was a success, but unfortunately the hearing aid was not able to stream directly to iPhones.

A New Type of Battery

At the beginning of September 2018, the first hearing aid powered by a lithium-ion battery that also can stream to iPhones was released: the ReSound LiNX Quattro.

The Quattro charges easily using an induction method (meaning it charges by simply resting it in a case – there are no ports to plug in) and it will hold a charge for well over 30 hours.

Even when streaming audio from a phone, the charge will easily last over 20 hours. Additionally, Google announced that the Quattro will soon be made backwards compatible to work with Android phones, making it the first hearing aid that will be able to stream audio to both Apple and Android products.

I was recently able to attend a seminar in Austin, Texas to learn more about the Quattro. I am very optimistic and excited to try this new technology with our patients. In fact, we fitted a patient with our first set of Quattro hearing aids last week.

We are passionate about staying current with all new technologies and using our knowledge to help our patients hear their best.

If you or a loved one is interested in trying the Quattro, or if you are simply interested in discussing other technologies, please give us a call today at (435) 688-8991

What Happens If You Don’t Wear Your Hearing Aids? 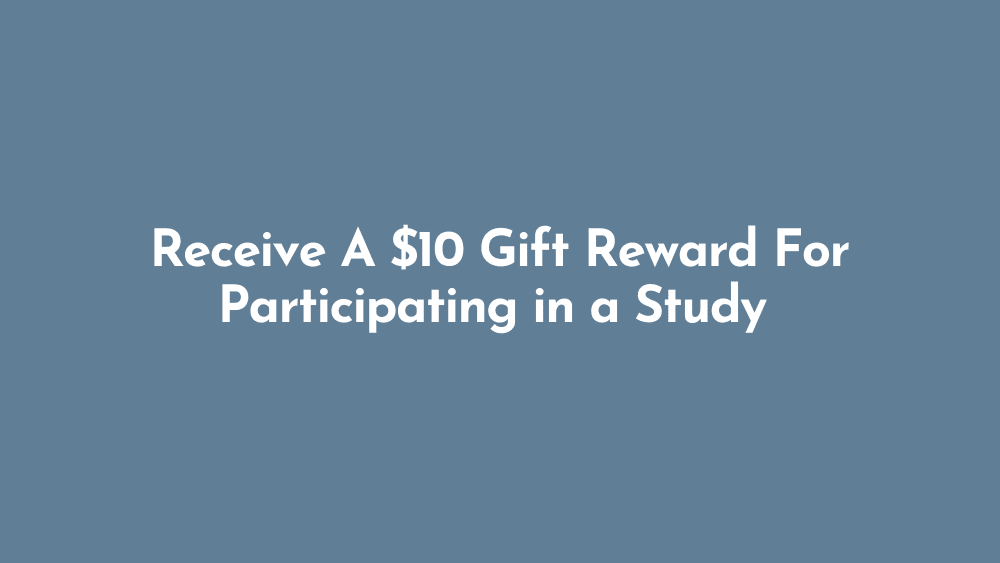 Receive A $10 Gift Reward For Participating in a Study