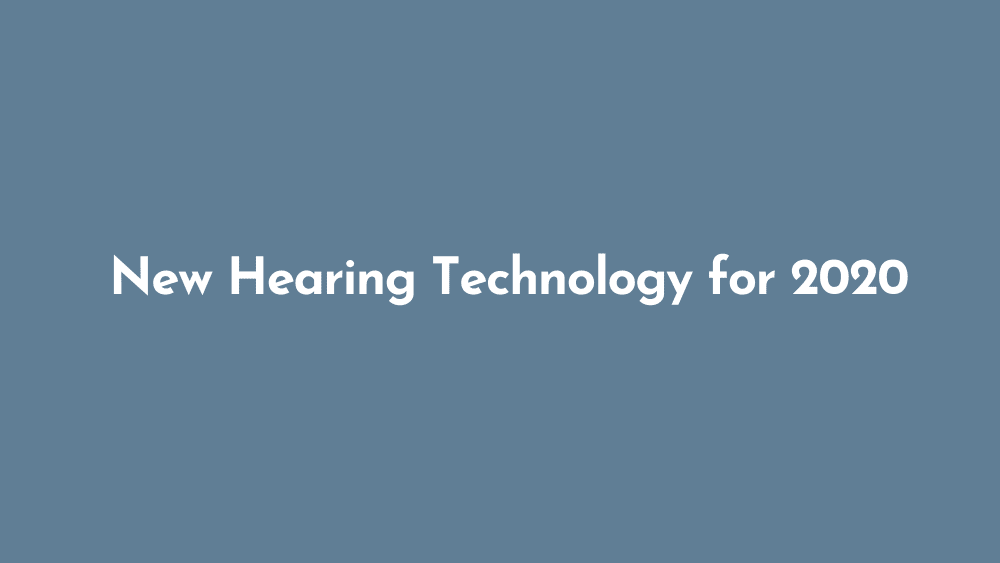 There have not been many new hearing aids released in 2020.

However, just within the past few months, two new technologies have been released: the Widex Moment and the ReSound ONE.

Hearing aid technology continues to gradually improve over time, and our clinic has been evaluating these new devices in order to better understand the features they offer.

The Widex Moment was originally scheduled to be released in mid-March of this year, but with the COVID pandemic, the release was pushed back to this summer.

The Moment is Widex’s first attempt at a lithium-ion rechargeable battery, which seems to be the future of all hearing aid batteries. It has an impressively small size for using a lithium-ion battery (often these hearing aids are a little wider than recent non-rechargeable models) and also offers iPhone compatibility.

The device has an elegantly designed loudspeaker system (receiver) that fits more comfortably than most hearing aids.

It is being marketed as having exceptional sound quality, especially with one’s own voice.

Our clinical trials confirm excellent sound quality, but we have encountered some issues of feedback. The device is also not currently able to stream audio from Android phones.

The ReSound ONE was released in September 2020. It is the second-generation lithium-ion rechargeable hearing aid from ReSound.

The unique feature of the ONE relates to the microphones. Most hearing aids have two microphones located behind the ear.

The ONE also boasts Bluetooth streaming options for both iPhones as well as Samsung and Google phones. A little larger than the Moment, the ONE is still quite discreet. 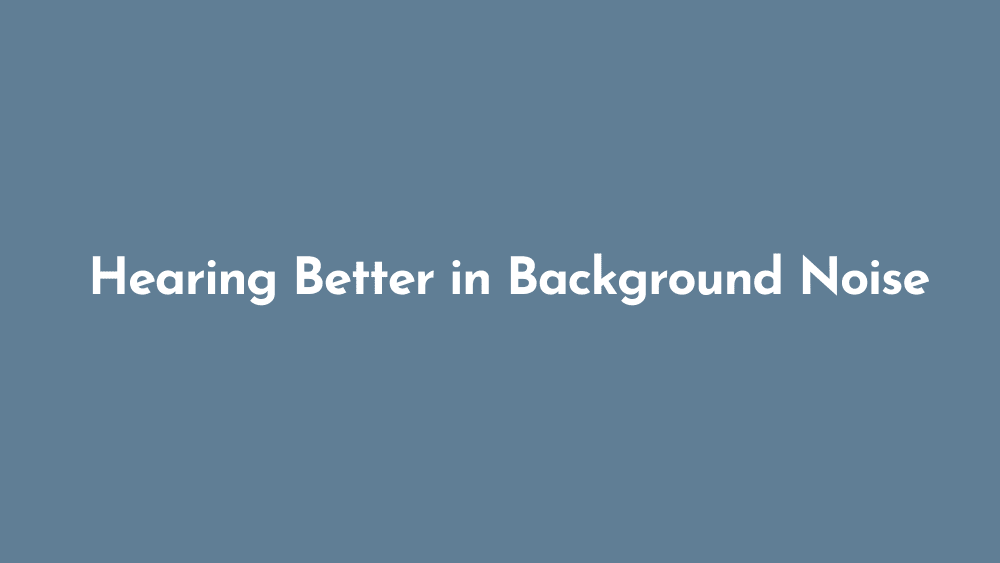 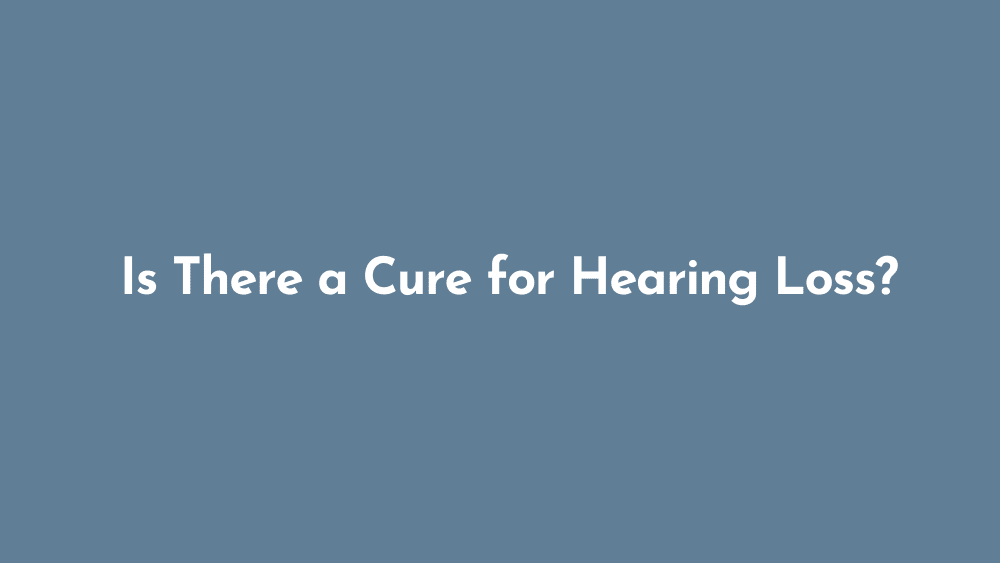 Is There a Cure for Hearing Loss? 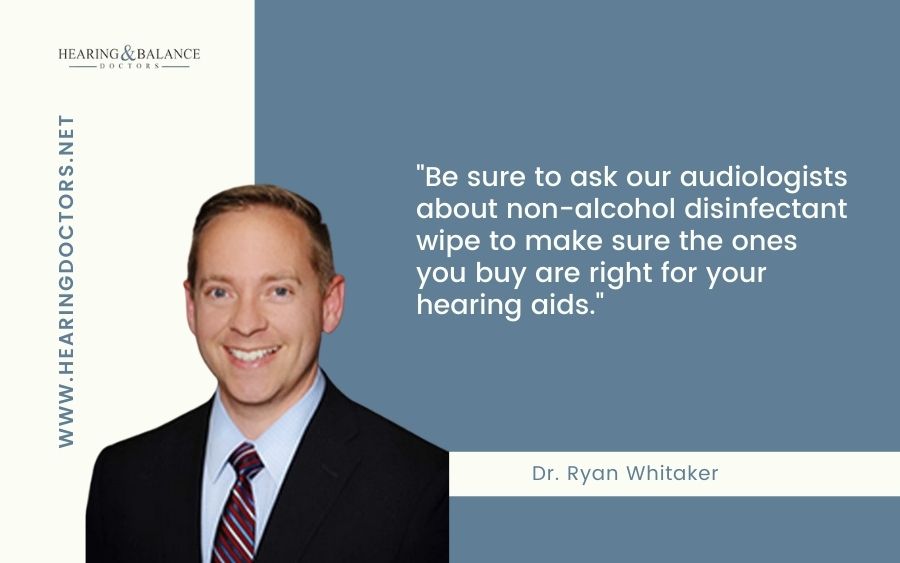 Hearing Aid Tip Of The Month: Should You Be Using Alcohol Wipes On Your Hearing Aids?