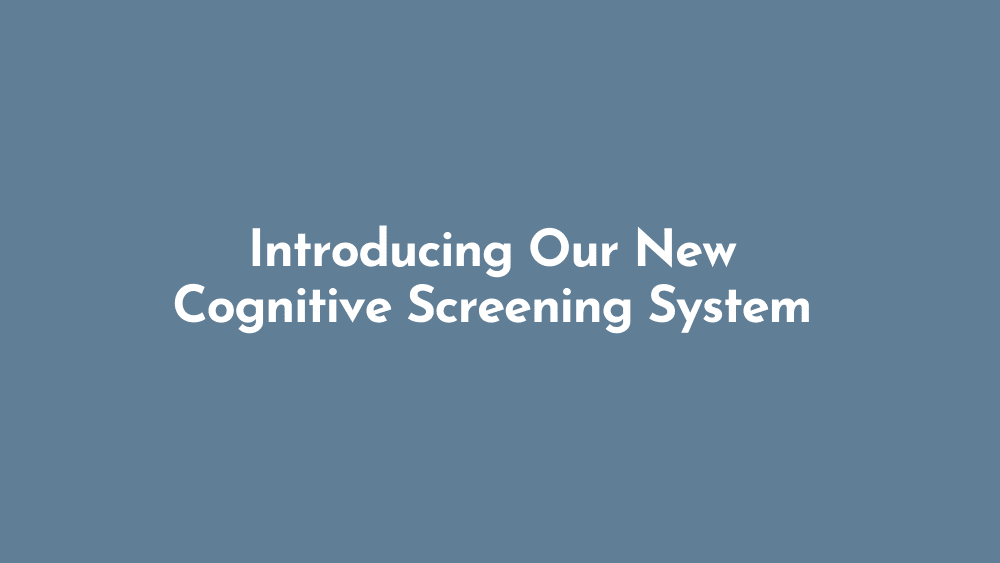 The link between hearing loss and dementia has been well documented over the last decade.

Beginning with Dr. Frank Lin’s research in 2011 at Johns Hopkins Medical Center and the National Institute on Aging, we learned that seniors with a hearing loss are more likely to develop dementia than their normal-hearing peers.

Over the last 9 years, the evidence has continued to accumulate suggesting that the slow onset of age-related hearing loss can have a significant impact on brain function – especially with memory and cognition.

The detection of early cognitive decline has traditionally been the domain of primary care physicians, internal medicine doctors, or neurologists.

Audiologists have always been the leaders in detecting hearing loss but have also started to assist in cognitive screenings.

At our clinic, we have recently acquired a new cognitive screening system called Cognivue. Cognivue is an FDA-approved computer-based system that provides a snapshot of an individual’s cognitive ability in one moment in time.

It is not a diagnostic tool but rather an adjunctive screening tool that is a good first step in proactively assessing one’s cognitive health.

The test is simple and easy to take: it is somewhat like a computer game (played with a joystick while looking at a computer screen) that involves pattern recognition and memory. Testing is not currently covered by health insurance but is available for a nominal fee.

If you are interested in a cognitive screening, appointments are available. If you would like to discuss your cognitive concerns or your hearing, our doctors are also available for free consultations. Contact us today at (435) 688-8991. 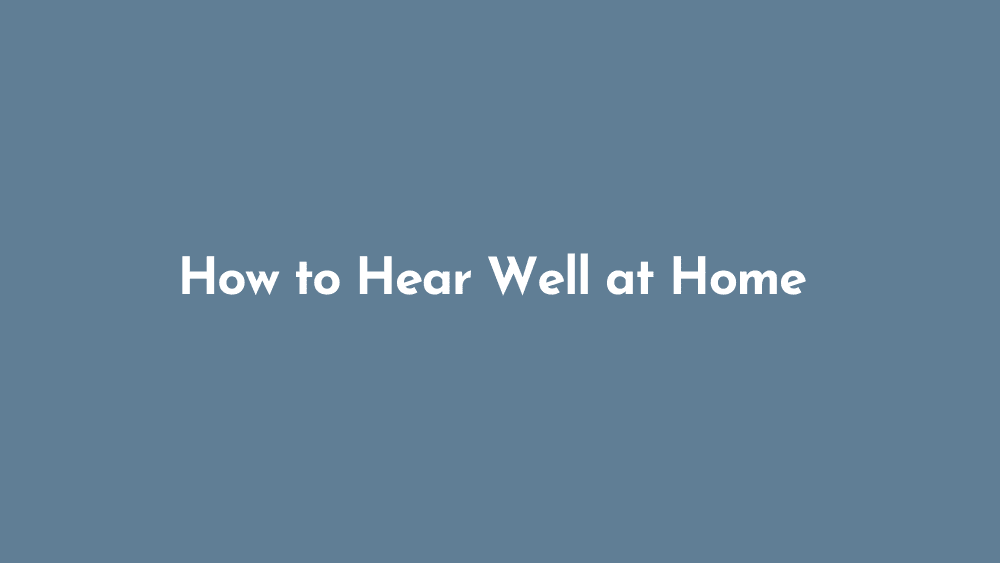 How to Hear Well at Home